The songs are about wild places inside and outside us, about love and loss, about dark corners of the heart

Red Earth & Rust’s is a compelling new voice in the singer/songwriter genre, with powerful storytelling and soulful lyrics with its new third album ‘Skeletons of Memory - Songs for the West Coast.’

The Cape Town-based band is comprised of well-known and accomplished South African musicians.

‘Look For Me’ was produced by John Turest-Swartz in 2008.

2010 saw the release of a double album ‘Dark Mercy’ and ‘Wrestling the Angel’ which was produced by Aron Turest-Swartz in, who started Freshlyground in 2002. This is his first project since leaving the band in early 2009. The album features the talents of Jacques Coetzee (piano and vocals), Dave Ferguson (harmonica), Jonny Blundell (acoustic and electric guitar), Brydon Bolton (double bass and electric bass), Ross Campbell (percussion and drums), and Gustavo Fasani (bandoneon) and Natalie Mason (viola). Lyrics are by Barbara Fairhead.

Red Earth & Rust released its third album, SKELETONS OF MEMORY: SONGS FOR THE WEST COAST, in the studio venue of the Fugard Theatre in Cape Town on 3 and 4 March 2012.

These West Coast songs are born of a long relationship with the west coast of Southern Africa from Yzerfontein in the south to the Kunene River in the north. They are written in a unique style that contains elements of folk, rock and desert blues. They celebrate the harsh beauty of this region and evoke the different cultures - many now endangered or extinct - of those who have lived there.

The album was produced by Jonny Blundell, engineered by Dave Langemann of Creative Native Productions and mastered by Tim Lengfeld of TL Mastering.

Wrestling The Angel by redearthandrust 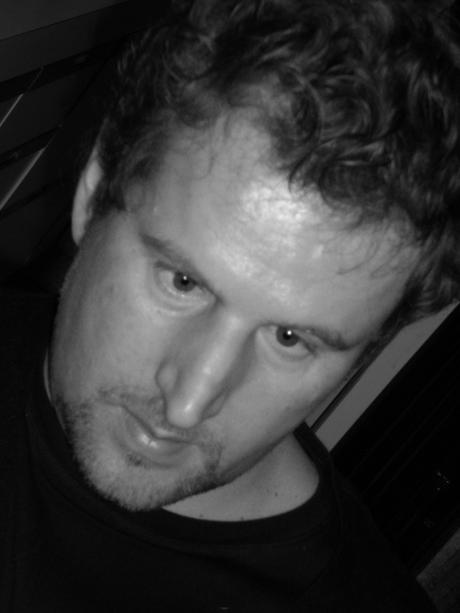